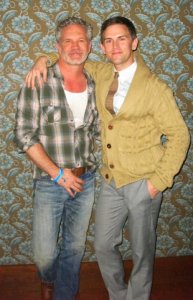 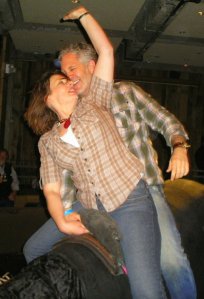 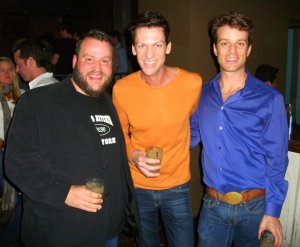 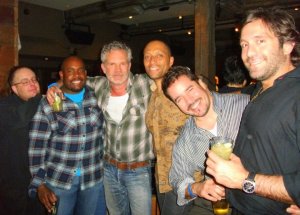 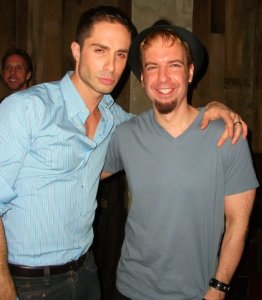 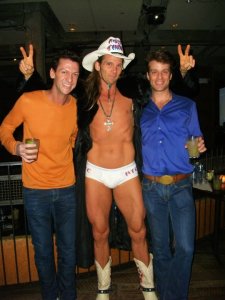 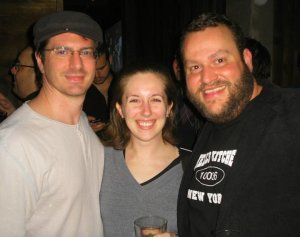 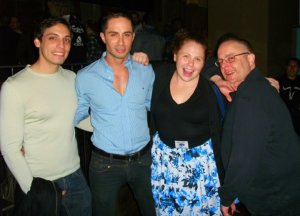 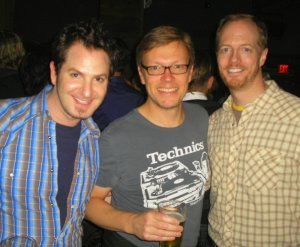 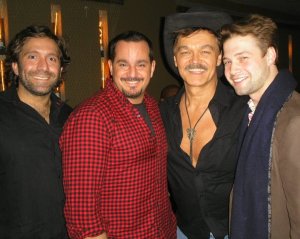 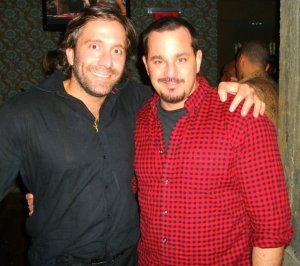 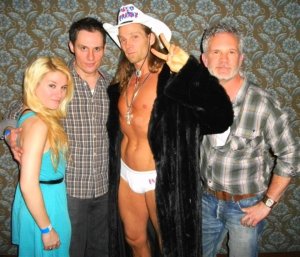 On Tuesday, March 30th, actor/NYC man-about-town Gerald (That’s Gerald with a hard “G”) McCullouch–on TV in “CSI”, on the stage in Dan Via’s off-Broadway play “Daddy”, and soon to be on the big screen in Doug Langway’s “Bear City”– celebrated his B-Day in a big way, at the one-of-a-kind Manhattan hotspot Johnny Utah’s.  It gave all of his friends and fans the chance to ride the mechanical bull… and gave me the chance to share with my readers some great pics!