Ken: “You can fix my kink with more kink?”
Mistress Yin: “We aren’t erasing your kink. It’s about embracing it, so you could go out there and live happily ever after!”
Ken: “I want that!”
Mistress Yin: “OK.  Let’s do it…”

For years, actor/activist/author/fashion designer Margaret Cho has been a tireless advocate for the LGBTQ community. More than just a fighter for equal rights on paper, however, Cho has boldly promoted queer visibility in the media and unapologetic sex positivity for all. As a fearless comedian, she always succeeds in making us laugh while she’s breaking boundaries and shattering taboos. Take this gem from her 2004 Notorious C.H.O. tour: “I urge you all today, especially today in these times of terrorism and chaos, to love yourselves without reservation and to love each other without restraint. Unless you’re into leather; then by all means, use restraints!” 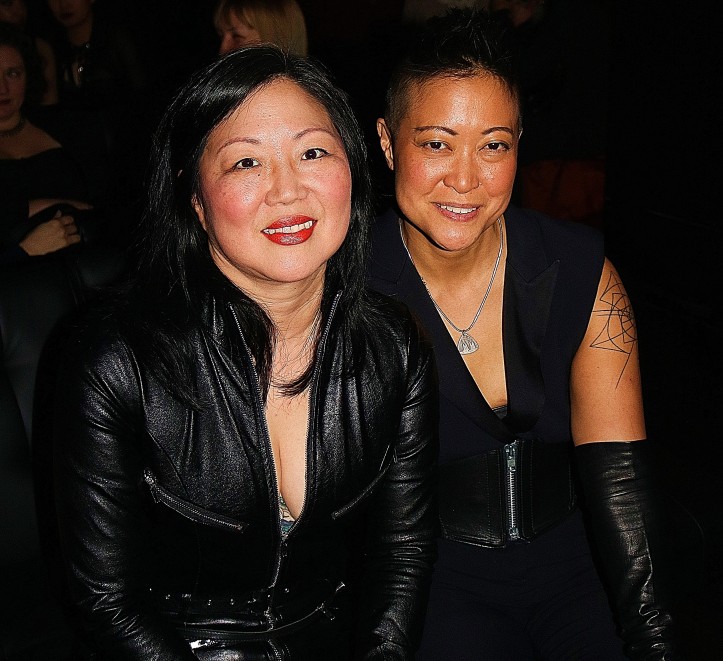 While we’re on that subject… Cho’s latest role has been as an Executive Producer for a titillating new web series named Mercy Mistress. On Monday, January 7th, Ms. Cho hosted a launch party for the series at– appropriately enough– Manhattan’s famous Museum of Sex. Adorned by disco balls on the ceiling and black-and-white photographs of vintage New York City nightlife on its walls, the seductively lit, “after midnight” atmosphere of the Museum’s Disco Lounge Bar suited the vibe of the evening perfectly. The event included a viewing of the entire first season of the series, a discussion with some of the Mercy Mistress team, and sexy live demos by the titular “Mistress” herself, Poppy Liu— in which the party attendees were invited to participate. 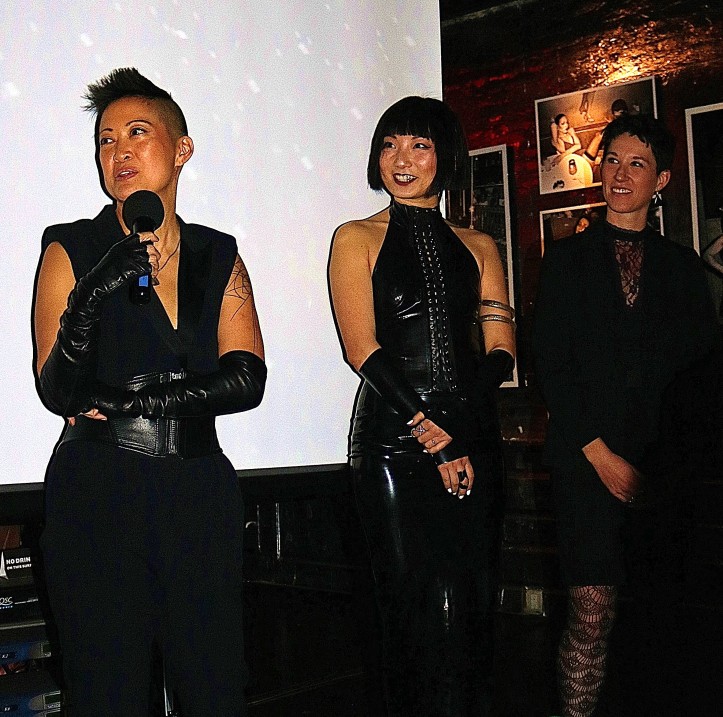 Mercy Mistress tells the ongoing story of “Mistress Yin”, a twenty-something professional domme living and working in New York City. Mistress Yin is played by Liu, a first-generation Chinese-American actor and poet.  The series was created and written by BDSM educator and ritualist Yin Q, who has been a writer and sex work activist for two decades; in fact, Mercy Mistress is based upon Yin Q’s memoirs. The first season of the series was directed and edited by filmmaker/artist Amanda Madden. While Mercy Mistress is fearless in its depiction of the BDSM dynamic and of certain fetishes (complete with the authentic lexicon of the Kink culture), so-called “vanilla” audiences will find the series to be highly entertaining and provocative as well– and, dare I say, educational too. The fast-moving story is bolstered by genuine New York City locations, crisp cinematography with some intense closeups, a diverse cast of colorful characters, and some well-placed moments of humor. As Ms. Cho pointed out during the evening, Mercy Mistress breaks new ground in another way as well: The series turns a spotlight on queer Asian-Americans– a population which is, sadly, too often underrepresented in the “mainstream” LGBTQ media. Among many other themes explored in Mercy Mistress, the issue of Asian-American generational and culture clash does arise.  In one of the series’ most provocative scenes which promises to be further explored later on, Mistress Yin– in between client appointments– makes a phone call in Chinese to her mother, who presumably does not know what she does for work. Perhaps the most tantalizing aspect of the first season of Mercy Mistress is that it leaves the Green Door open for greater character development (for both Mistress Yin herself and for the supporting cast) and for expanding storylines.  The series seduces the viewer, delivers periodic jolts of adrenaline, and keeps us wanting to “chase that high” and go a little further each time– not unlike the journey of Kink itself. 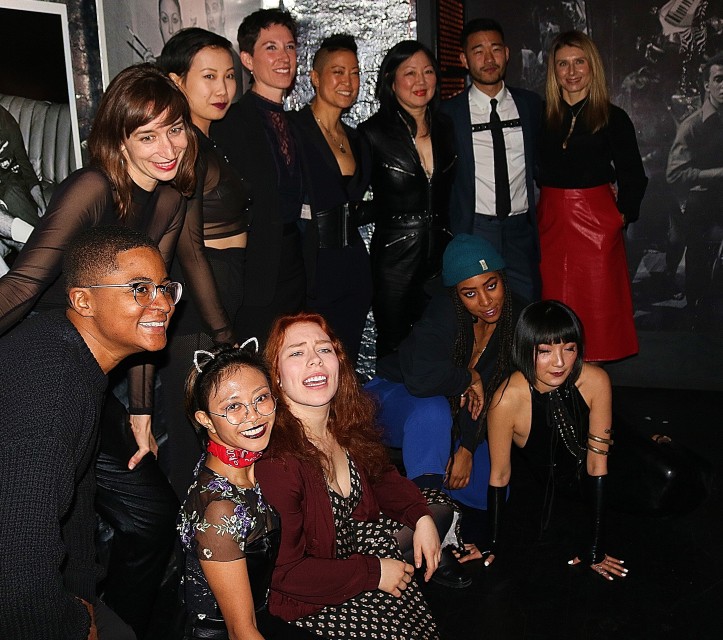 After the viewing, Ms. Cho facilitated a discussion with three of the Mercy Mistress team: Poppy Liu, Vin Q, and Amanda Madden. The evening continued with live demos, where participants had the opportunity to play with a wide variety of masks, paddles, and other gear with varying levels of intensity. The response from the attendees (many of whom were established members of New York City’s Kink and Leather communities already) was wildly enthusiastic… as I am about seeing more of Mercy Mistress! 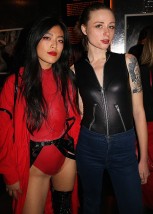 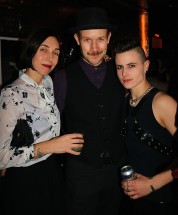 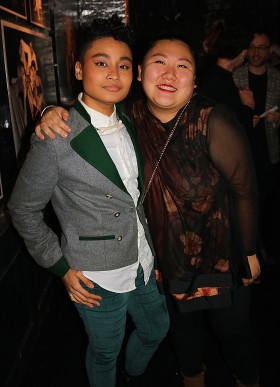 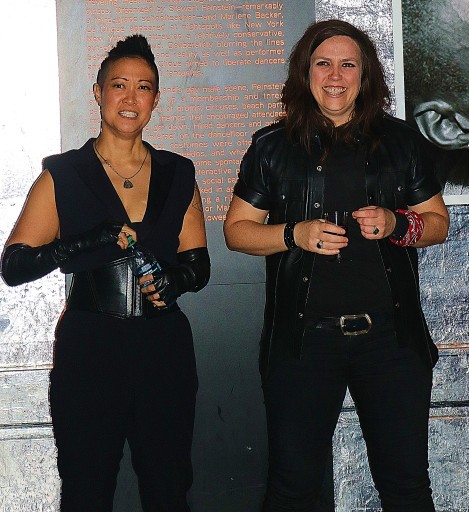 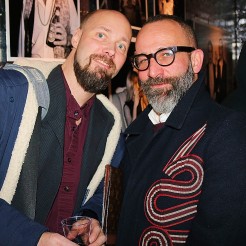 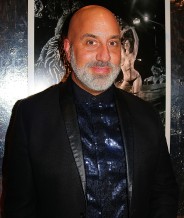 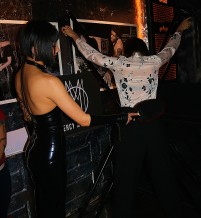 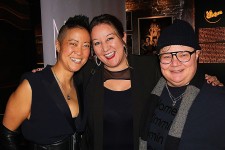 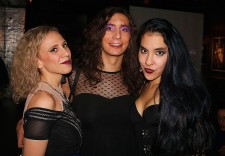 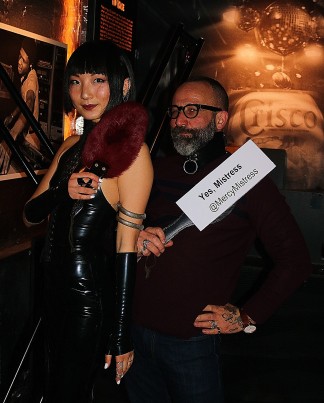 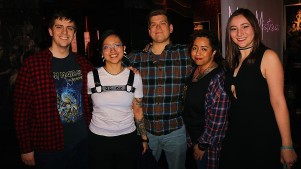 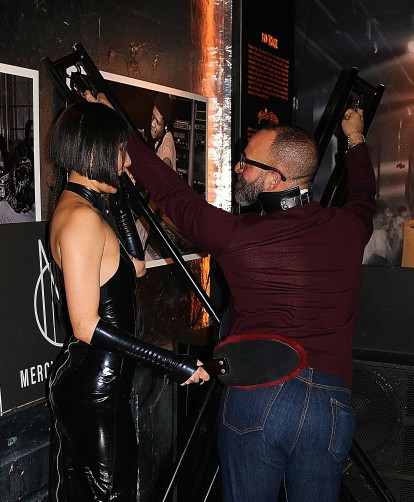 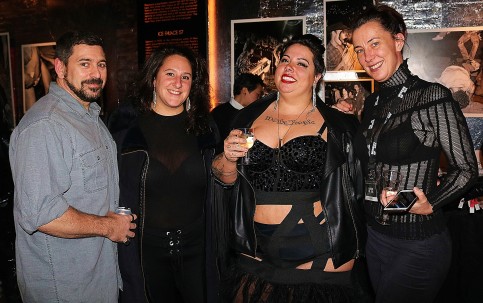 Mercy Mistress is now available to watch in its entirety on YouTube here.